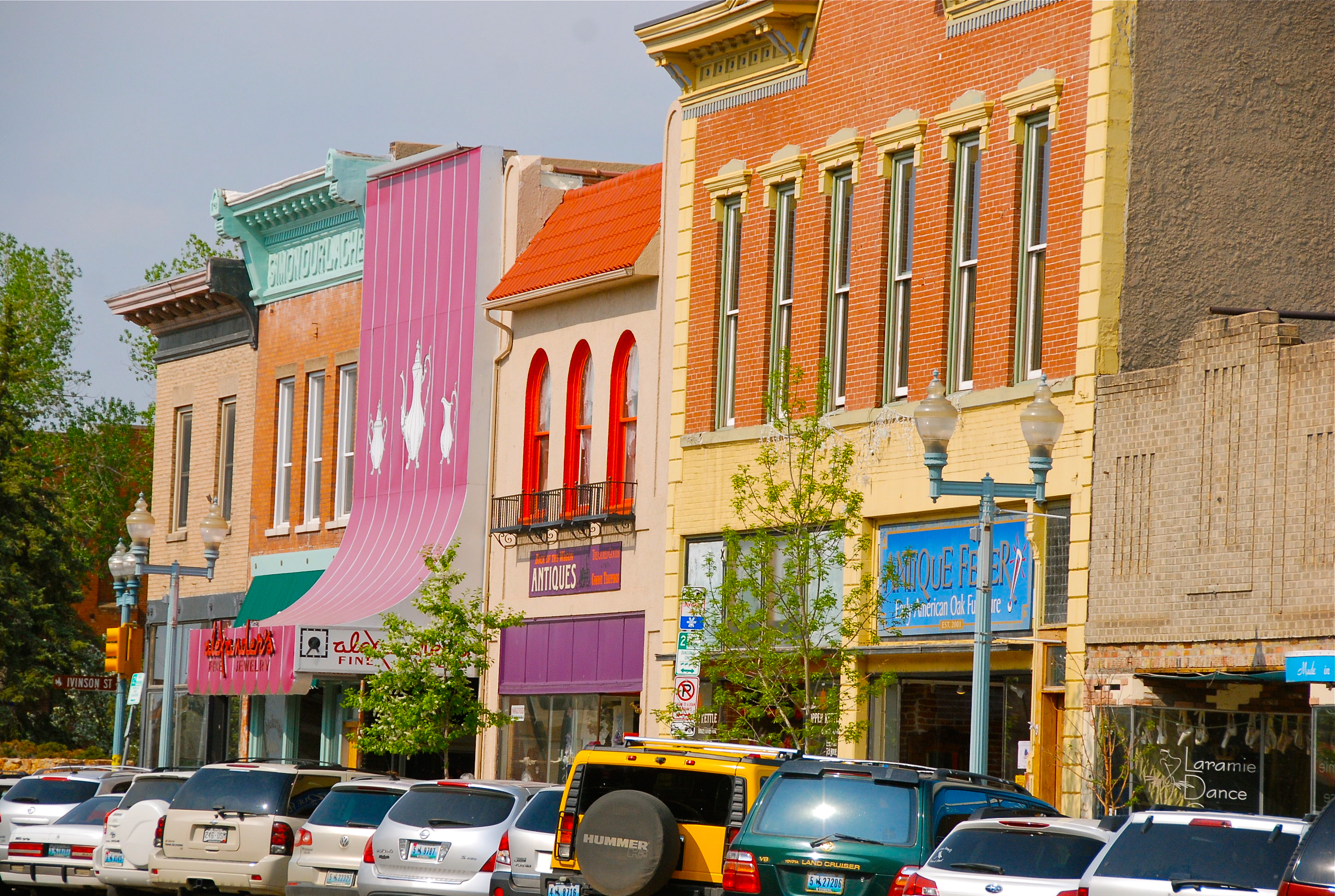 Arnett Muldrow led a team of four firms that completed a downtown master plan update for Laramie, Wyoming. The plan included a detailed look at the development opportunities in downtown including the expansion of the district northward and better connections along Ivinson and University Street between the University of Wyoming and downtown. The plan included a comprehensive branding and marketing strategy that unified the image of the community around a theme that juxtaposed its western image with that of a sophisticated college town.

Finally, the plan addressed a way to coordinate the multiple organizations that were each playing a role in the revitalization of downtown: Laramie Main Street, the Downtown Laramie Business Association, and the Downtown Development Authority (which had been defunded for a number of years). The recommendation of the Laramie Main Street Alliance allowed for each organization to maintain its distinct identity while being allied with an umbrella organization that follows the
national Main Street model. Laramie has already started implementing the marketing components of the plan and is working on several of the key redevelopment sites.